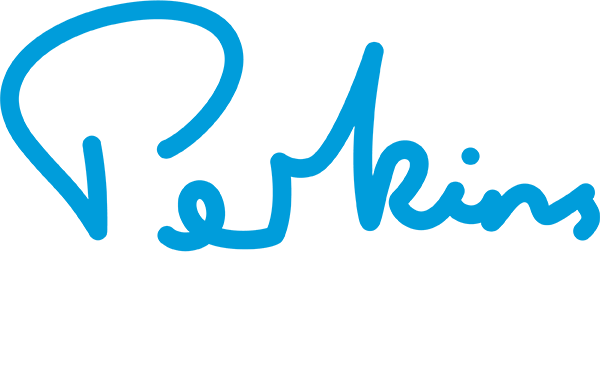 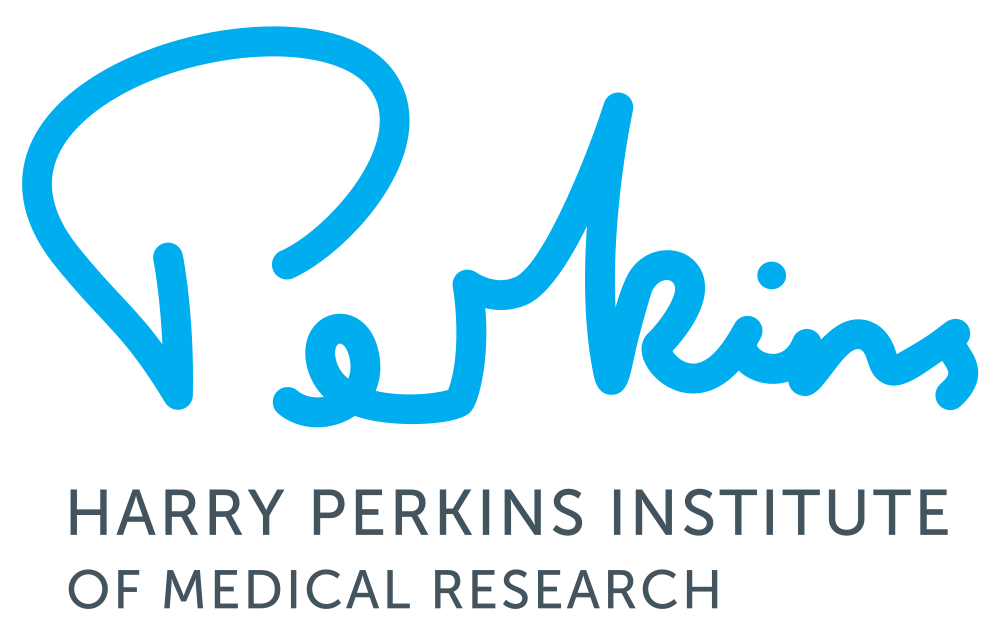 Together we can save lives.

The Harry Perkins Institute of Medical Research conducts innovative research into the diseases that rob us of our loved ones.

The Perkins was established in 1998 to unify Western Australian scientists in a collaborative research powerhouse. In the years since, we have grown to become one of the nation’s leading medical research centres, where a close knit team of more than 450 research and trial staff work together to defeat the major diseases that impact our community – diseases like cancer, heart disease, diabetes and rare genetic diseases.

Everyone at the Perkins is driven by a desire to keep families together for longer, but we cannot do it alone. It is thanks to support from people like you that we can continue our life-saving work. The Perkins is proof that when you put world class scientists, doctors and researchers together in state-of-the-art facilities with a culture of innovation, amazing things happen.

Research at the Perkins

The survival rates for many cancers have improved because of medical research. However, for some cancers the prognosis remains poor. We investigate these deadly cancers and those that have particular relevance for West Australians. Our researchers are learning more about our immune system, how cancers can hijack our bodies to grow and finding new and better anti-cancer treatments.

Diabetes impacts millions of Australians and is recognised as a major public health problem and Australia’s fifth ‘national health priority area’. Perkins researchers are developing new technologies that indicate a person’s risk of developing diabetic complications, as well as working to improve diagnostics and treatments for this chronic condition.

Cardiovascular disease (heart, stroke and blood vessel diseases) is the leading cause of death in Australia of both men and women. Despite improvements over the last few decades, it remains one of the biggest burdens on our economy. Perkins researchers are furthering the scientific understanding of vascular physiology and disease and finding better ways to prevent heart attacks in at-risk patients.

Impaired kidney function is common, affecting up to one in six adult Australians, with one in three at risk. In most cases kidney disease is not apparent until almost all kidney function is lost. For those who progress to end stage disease, there are few options and more work is needed to improve outcomes for patients. Perkins researchers are developing groundbreaking new treatments and finding new ways to help people stay healthy following a kidney transplants

Genetic disease is a broad term that encompasses many diseases or conditions that are caused by a change, or mutation in a person’s DNA. Perkins researchers are investigating improved treatments for genetic muscle diseases, finding better ways to diagnose genetic diseases in people and are helping lead a major pre-pregnancy carrier screening program so couples know what diseases they are at risk of passing on to their future children.

Mitochondria are energy producing machines that are found in all human cells. Defects in mitochondrial function caused by mutations in genes that make mitochondria cause debilitating diseases for which there are no cures and treatments are difficult and limited. Perkins researchers are uncovering the genetic causes of mitochondrial dysfunction, as well as investigating the use of gene therapy and new treatments to combat mitochondrial disease.

More information about the Perkins

Harry Perkins Institute of Medical Research, 6 Verdun St Nedlands WA 6009 | 08 6151 0772 | By submitting your information you adhere to our Privacy Policy